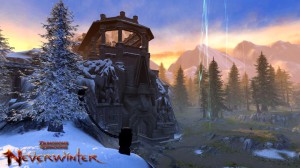 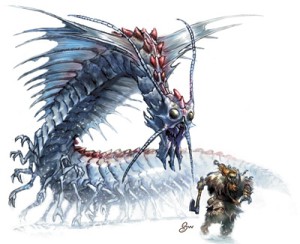 Ask and you shall receive, adventurers!

Q1: Are there any plans to add any new PvP maps?
A: We really enjoy our PvP gameplay–but as far as making new maps it takes a lot of time to build the environment and balance the map. So we’re not working on any right now, but we’re looking into a lot of quality of life improvements for PvP, like premade queues that players have been asking about.

Q2: What was inspiration for heroic encounters?
A: We wanted players to be able to group up on the fly, and to participate in unique gameplay experiences that spontaneously appear and can be completed in a fairly short amount of time.

Q3: Is this the precursor to some sort of raid content, possibly involving guilds or hundreds of players?
A: Our zones don’t currently support quite that many players, but there are absolutely very difficult encounters that require a large number of players. There are some pretty big fights even in this module, like the Remorhaz and the Black Ice beholder.

Q4: What inspired you guys to choose Icewind Dale? Why not the Moonshae Isles or Sea of Fallen Stars, or another locale?
A: All of us are big D&D fans, and we’ve been to a few places so far, the Feywilds, Thay, but we all really wanted to go to a place that everyone could recognize and enjoy. Even people not intimately familiar with the lore know Icewind Dale.

Q5: Is all previous content going to be left as is, or is it going to be updated to be more in line with new content?
A: As it is we’re currently tuning it so you participate in content in a very specific order. As we’ve done more and more campaigns the pacing of that content has adjusted and changed, but we want to leave the Feywild and Dreadring as they are. We might one day go back and change that but for the time being we don’t have any plans.

Q6: Can you explain how the black ice empowerment system works?
A: Black Ice gear–when you feed it black ice it actually gets stronger. The more time you spend in combat the more the empowerment decays. Once it reaches a certain threshold it will lose power and you’ll need to feed black ice in order to make it stronger. You’ll also be able to use tokens to purchase potions that will reduce that rate of decay. You’ll want to keep farming black ice to keep it empowered. But if you do it’s definitely the best gear available.

Q7: Can you tell us a little more about the PvP campaign?
A: It’s something we wanted to add to give big PvP players long term goals they can chase. Completing those objectives gives you rewards. If you go out of your way to complete all of those objectives, you’ll receive a pirate fashion set, and that’s the only way you can get it right now.
It’s designed so that everyone can participate, but there are definitely some pretty hardcore objectives and rewards as well. Including banners, which are special artifacts that give a 30 second AoE buff to nearby players.

Q8: Now that companions are allowed in PvP modes, will the ghost companion’s possession ability be regulated? Will she be able to possess other players?
A: She doesn’t actually possess players, and this is because being able to take control of enemy players for that long feels really bad on the receiving end. But she can take over enemy creatures in open world PvP areas and fight against enemy players.

Q9: Any plans for a mount tab in the inventory?
A: It’s something we’ve talked about, and we have a lot of people internally who are pushing for that–a lot of us carry around a lot of mounts so we’re certainly thinking about it for the future.

Q11: Do the rewards differ between mercenary groups?
A: They do not.

Q14: Is it possible that certain companion bonuses might be nerfed if they’re considered over powered in PvP?
A: There are some powers that had bonuses that were working in ways that weren’t obvious that become more noticeable when used on players, and those instances have been fixed. We’re keeping an eye on companions in PvP and will be fixing really egregious powers, but for the most part companions will stay as they are.

Q15: Are there any countermeasures in places to prevent one mercenary group being overpowered in terms of numbers?
A: There are actually two methods in place to prevent this, if one side has too many players, contracts for that group will actually stop being given. In addition, the PvP heroic encounter will not start if the number of players in the PvP area is completely unbalanced in the favor of one mercenary group.

Q16: Anything about changing prices for upgrading mounts?
A: We have no plans to do so currently.

Q17: Is there a new pack coming with Icewind Dale?
A: Unfortunately, there will be no pack for Icewind Dale.

Q20: Can you talk to us a little about PvP heroic encounters, and how the rewards are calculated?
A: There’s a two part calculation going on, first just like domination there’s a personal point requirement for receiving rewards, and from there it looks at how well you did. And of course there’s the team component, did your team win? That’s going to affect the reward largely as well.
If you lose though, you’ll be able to activate an incredibly powerful golem on the map, it’s a great way to disrupt the other team giving you an opening to steal from the black ice mother lode.

Q21: Where there any specific challenges that you hit during the development of Icewind Dale?
A: Getting combat to work in an organic way in a hilly, mountainous area was difficult, so we did a lot of things as far as what sort of powers critters use, how their splats work, etc. It took quite a bit of effort to get a lot of these open world encounters to feel really good. We also spent a lot of time on the boss fight for Kessell’s Retreat, there was a lot of time spent on balancing that fight.

Q22: What was your favorite part of module 3?
A: Definitely getting to fight Akar Kessell–I really enjoy the boss fight. It’s a really enjoyable encounter as far as spreading out and dealing with various group mechanics as a team.
I’m also a huge fan of the hunter ranger’s new spotted supply drops from their new paragon path. I’m running around picking these up as we go and it feels really good.

Q24: What was the reasoning behind allowing companions in PvP?
A: We wanted PvP in Icewind to be a more organic “as you are” PvP mode. Our domination mode is something we want to feel more competitive and balanced, but for Icewind Dale we wanted it to be something you can jump in and play as you are. We’re looking for a more emergent experience.

Q25: How many pizzas have lost their lives in the course of development during this module?
A: We don’t always eat pizzas here when we’re developing, but as far as the whole team it’s probably got to be close to 1000 meals? (Wow that is some pizzacide there, pizzerias beware!)

Q26: If you kill enemy players in Icewind Dale PvP, do you get glory or black ice?
A: Players will drop black ice.

Q27: Anything else you want to tell us about heroic encounters in module 3?
A: Any feedback you can give us from playing today or on preview in general, please do so on the forums. All of your feedback is incredibly valuable and we really appreciate it. 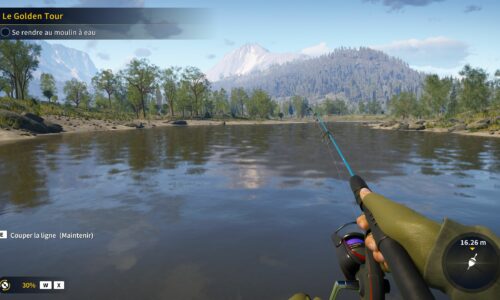 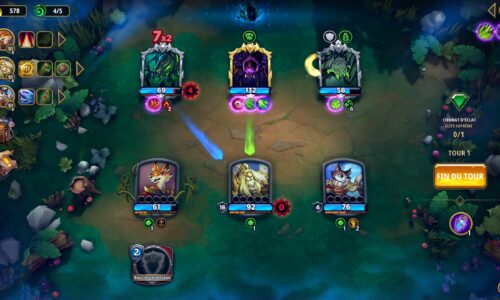