As previously announced, we’ve been working toward connecting realms to increase the number of players on low-population realms, and since then have completed several connections. As a part of our ongoing communication, we wanted to provide you with an update that contains a list of completed realm connections, currently planned connections, and any additional future plans in one convenient location.

Next Realm Connections
We plan to progress with two additional batches with the first batch connecting on Monday, October 28. These realms will be down for maintenance from 6:00 a.m. PDT through approximately 11:00 a.m. PDT and will be complete once made live.

Once determined, dates and times for the next batch will be provided in the General Forum and in-game breaking news.

Plans for these connections may change at any time, but we’ll provide additional updates on specific dates for future connections here as we can. Please note that as a part of the connection process realm times may change to match each other.

they dont connect realms to fix faction imbalance
Faction balance is definitely being considered, but it is a tricky factor though, because generally the factions are not balanced within the same realm types.

If we were connecting PvE realms with PvP realms, then faction balance would be much less of an issue since our PvP realms are typically Horde heavy, and our PvE realms are typically Alliance heavy. But since we have to connect realms within the same realm types, the population will be increased on the connected realms but we cannot fully balance the factions on all of those realms.

That being said, the overall population situation on those realms should feel vastly improved overall once we are done with the whole process, so although the outnumbered factions in some cases will remain outnumbered, they should still see a nice boost to their numbers.

Remember, what you are seeing now is just the beginning. Plenty more connections will be made, which means that it is way to soon to proclaim doom and gloom on the few connections that have been made so far

I'm sorry, once more, but You are connecting 2 COMPLETELY empty servers to emeriss. why would you connect 3 realms together while 1 has an "ok" amount of 90's, emeriss in this case, and 2 thats made of thin air? isn't it better to connect hakkar with emeriss and crushridge with another realm like emeriss? I don't see it fullfilling the purpose of populating the realms further, nor help the technical issues by mixing in massive amounts of realms without it changing anything.

hakkar and crushridge basically contributes nothing to emeriss, but ofc, the other way around, emeriss contributes to them, But why would you attach 2 empty realms to the same one? wouldn't it be serving a much better purpose connecting those nothingness realms to one other realm?
Because those three realms will be connected, the population will effectively be larger on all the three realms. Right now it might not feel like much of a population boost for the players on Emeriss, but it will already feel like a significant population boost for the players on Crushridge and Hakkar. We have just begun the realm connection process though, and more realms(yet to be announced) will be connected to Hakkar, Crushridge, and Emeriss.

In short, once the entire realm connection process is complete for Emeriss and all the realms(some that are still to be announced) that Emeriss will be connected to, players on all of those realms will feel like they are playing on one single well populated realm.

As I mentioned before, this is only just the beginning of the realm connection process, so it is a little too soon to declare doom and gloom

after seeing that Scarshield Legions and Spooregar will be merged, isn't it better to just merge the RPPVP servers with each other?
The plan is that Scarshield Legion and Sporeggar will be connected with more realms in the future, but we cannot connect all realms in one go. We have to do it in a staggered manner to make sure that realms will be connected 100% correctly without any complications.

One of the reasons why we are not announcing all the planned realm connections right away is because we want to be careful with raising false expectations in case something does not go according to the plan. If we announce specific realm connections in advance, then we will naturally raise a lot of hope and expectations for the players on those realms scheduled to be connected, but if some unforeseen complications would then arise that would result in us not being able to connect some realms as planned, then we will have a lot of upset and disappointed people.

Hey Vaneras i´m curious to know whats th target population for each final group of connected realms. Something like a high populated server? or Medium?
I can't give you any specific numbers,

But the target is high population realms with some additional capacity for new players and/or migrating players. We basically want a healthy population for the connected realms, but not so high that there will be queues from the get go.

We are not directing people into the high population realms—we actually warn players against creating characters there—and your feedback is not being ignored.

With the specific aim of tackling this issue, we set up FCMs for every realm that has a queue. For some time now, we’ve been offering FCMs to realms with a medium population, so no one should fear being moved to a realm with hardly any other players.

Also, when people opt to play on a realm which is clearly marked as “full”, they are warned that this may result in a wait to play. In fact, if there is a queue on the realm at that particular time, players should be unable to migrate characters there or create new ones (unless they have one there already to my knowledge).

Currently, if players with friends or family on high population realms wish to make characters there so they can play together, they are able to do so as long as there’s no queue at that time. CRZ and the associated technology has made it possible to do many things with friends on different realms, so there should be less of a desire to move to these high pop realms, but clearly they still appeal to people. As always, we’re considering and monitoring this with the aim of improving the situation for everyone.

Well but connected realms will not solve the Queue-problem. Empty Main-cities are empty main-cities. I surely will not transfer off of Stormscale or Outland just because it's free to Low Pop Servers. It just "feels" good to be around other players in main hubs. If Blizzard connects also cities - then really everyone can say "i dont care" on what server I play on. Which is just the right solution for everyone. Cross-Realm for everything.
Despite us offering FCMs to medium pop servers now, many still perceive these realms as low pop, and are reluctant to move there. Once Connected Realms are in place, hopefully people will be happier to move from realms with queues to these revitalised realms with healthy populations.

You know why people refuse to move? Because those so called "medium" population realms have 1/4th of full server populations. Take silvermoon for instance, it's alliance PVE heaven - huge population concentraded on a 1 faction. Target server might have different faction ration too which cuts the number of players by 75% or more. Number of pugs and people in general on peaktime there is less than Silvermoon has at 2 AM servertime.
Yeah, we've seen feedback that people don't like moving to quiet realms after being on busy ones, which is why we changed the FCMs to realms with higher populations. Having said that, even those realms will seem quiet after being on one like Outland for example, and I understand the reluctance. We have to be careful which realms we send people to though. If we offer FCMs to a realm with a nice healthy population, we risk creating queues there too.

Faction balance is a different matter, but we always try to help with that when creating the FCMs. In reality though, people on a realm where their faction is dominant will be hesitant to move to a realm where it's no longer the case. If we offer FCMs to people who are in the minority faction, those few remaining players may abandon the realm and make matters worse.

It's natural, especially on PvP realms, that people will gravitate towards realms that favour their faction, and over time the size difference grows. Blocking certain character transfers or character creations to tackle this isn't really ideal for those who want to play alongside friends.

i also suspect theses Qs are artificially created as they did not exist in 5.3 or 5.2 on silvermoon
No. The queues are purely from the number of people logging into the realm. They have not been "falsely created" in any way so please put away the tin foil hats. The only thing that impacts realm queue times is the number of people that wish to play on a certain realm at a certain time.

We're at an interesting time right now, what with Connected Realms being implemented. Populations are bound to be in flux while realms are connected. As I mentioned earlier, when all realms have a healthy population we're hoping FCMs will have a much larger appeal, but either way we can better analyse the situation when the dust starts to settle.

why must i PAY to move my guilds?
It's simply not built into the FCM automated system. That's something that is still being considered though, it's also a matter of resources and priorities, as always. 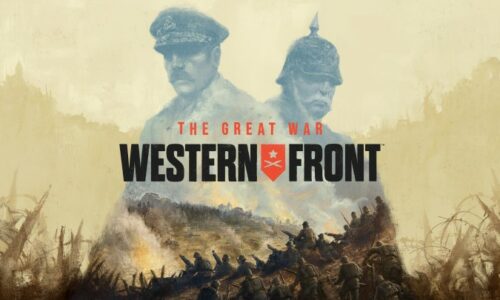 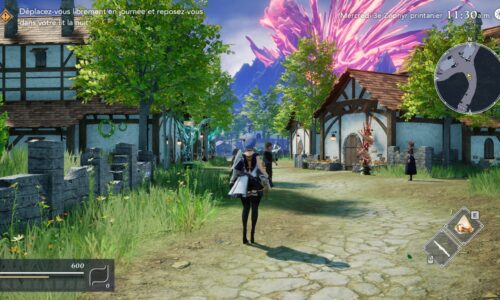 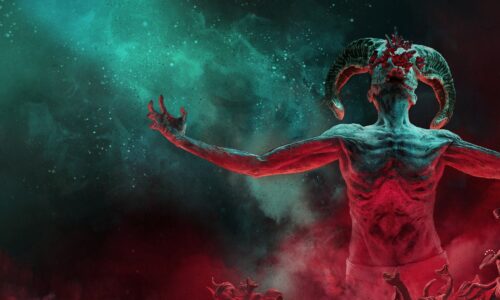 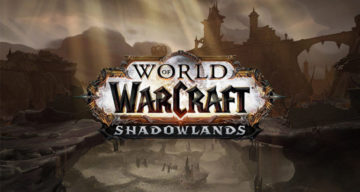